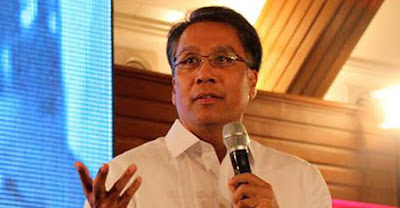 The 1991 Local Government Code mandated that local government take greater autonomy in its governance. This involved the devolution of certain national government responsibilities to the local government level. Among these were income generation/sharing and healthcare.

Unfortunately, the devolution of healthcare made for an inequitable distribution of services and resources wherein local governments with less resources had to contend with greater healthcare demands. Thus, according to statistics 3 out of 10 Filipinos die without the attendance of a doctor. This also goes for hospitals with inadequate staffing and equipment. This is the area that healthcare reforms are very much needed.

With the 2016 Presidential Elections up ahead, this is the position of Mar Roxas on  Health Care as documented on Wikipedia:

Roxas' position on health care has been highlighted with his cheaper medicines bill that would reduce the prices of medicine by allowing local pharmaceutical companies to manufacture drugs whose patents had already expired, by expanding the parallel imports of commonly used drugs, and by aggressively promoting the production and consumption of generic drugs.

Under the bill, the President is empowered to impose price ceilings on medicines on the recommendation of the secretaries of health and of trade and industry in times of calamity, and if there is widespread price manipulation of any drugs.

His bill also calls for the creation of a Drug Prices Regulation Board and the strengthening of the Bureau of Food and Drugs (BFAD).[6]

Although there has been controversy regarding his authorship of the law and his actual positions. He has also been accused of watering down the cheaper medicines act, and is actually in support of mulch-nationals.[7]

But on October 9, 2007, he dropped his objection to the version of the House of Representatives which proposes setting up of market controls and conceded that the sponsors of a similar bill in the House correctly anticipated that big drug companies could manipulate and prevent drugstores from selling imported cheaper medicines.

He said the use of price controls could come in if market competition from cheaper medicines from abroad and generic drugs do not work and make medicines affordable to the public.[8]Drilled down to three key points, Mar Roxas' platform is: 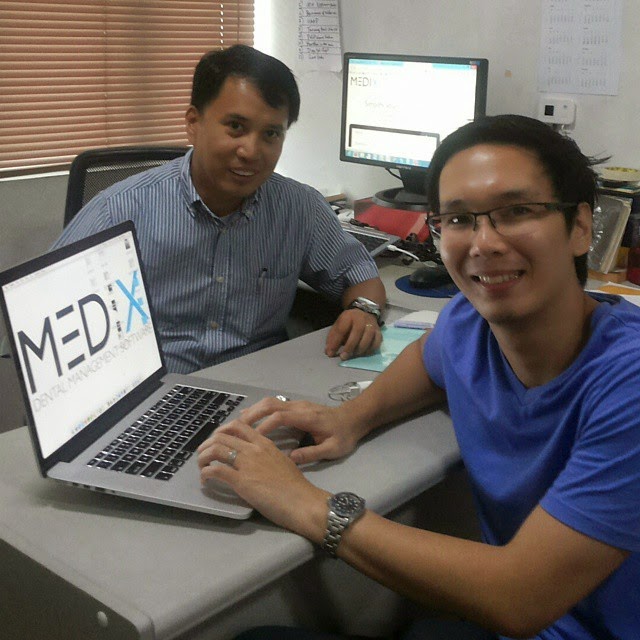 The dental profession is one which is clearly shaped by the dentists themselves. Seldom does it happen when non-dental practitioners contribute to the path of the future of dental practice.  ....Read More