Closing the gaps in community and rural medicine. The National Telehealth Center 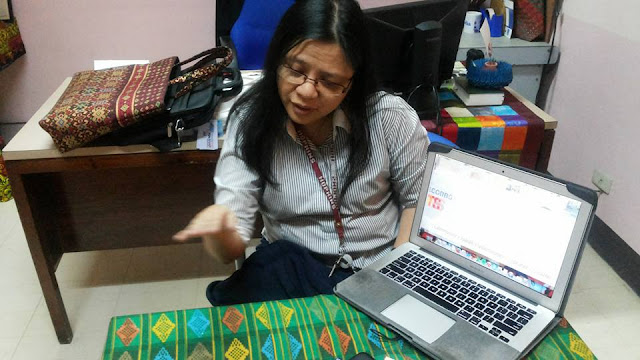 The plight of rural medicine or even urban community medicine can be likened to the Doctor to the Barrios of Dr. Juan Flavier which presents the stories in a light manner or the realities of Dr. Johnny Escandor in all it grim realities. But the fact remains that rural and community medicine and practice is one he holy grails of Philippine Medicine.

The efforts of past health secretaries to entice the newest talents from Philippine medical schools have already created a culture among those newly graduated to put in their time. It is a noble effort and is comparable to the former Soviet Union’s “Hero Projects”. 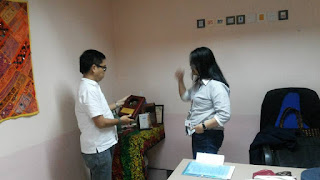 Unlike in conventional internships in hospitals, usually the young physician would have to rely on his accumulated knowledge and the experience of those previously encountered which does not really build up into a formidable storage of knowledge.

In 2004, the University of the Philippines proposed the National Telehealth Center as a project. Having learned of the gaps in community medicine through its graduates, UP came up with Telehealth. It was initially a web-based portal made by a development team that employed the “Buddy Works”  wherein a referring physician can type in questions and will be answered by other physicians at the other end of the network.

In 2007, Dr. Alvin Marcelo who was a TOYM awardee for Medical Informatics headed the project. This paved the way for grants to come in for Public Health Informatics and that the DOH also made initial investments in Telehealth.